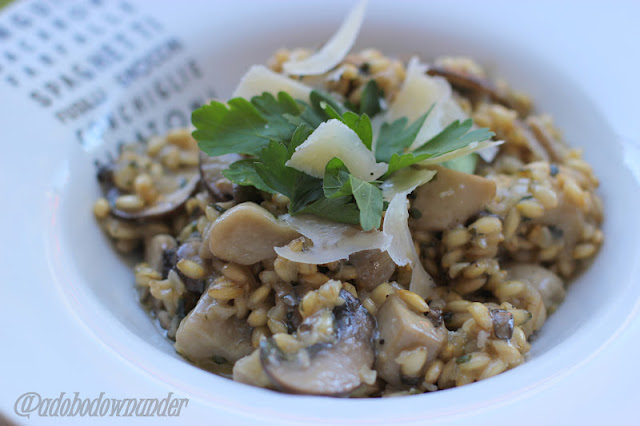 I started at a new job recently.  Well last week actually.  Closer to home, same hours.  I'm back in my happy place.  Literally.  Yep. I'm swapping some gorgeous Sydney harbour views for the sticks.  If only those views can be translated into better work opportunity.  Sigh.  Anyways, this new job is permanent so more security and well... holiday pay, that's it!  This is my high. 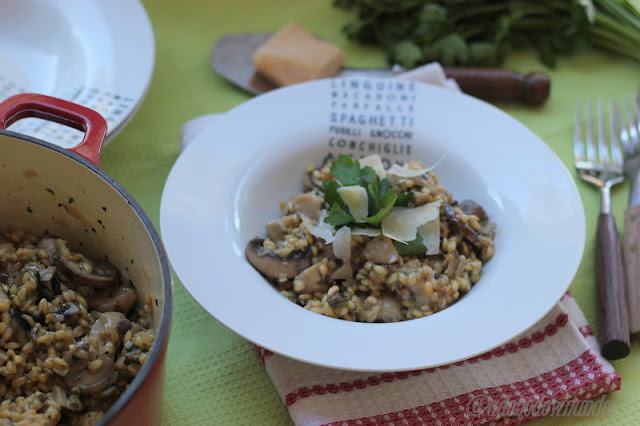 And this is another high!  Discovering familiar recipes using new ingredients!  And this was from the first and latest Food First magazine (Fitness First mag), lying about in the office kitchen.  But I've adjusted the amounts in some of the ingredients.  The butter for instance, was 80g in the original recipe which I used and found it too buttery and oily.  I've also adjusted the olive oil here so you don't get a too oily and slippery risotto.


Risotto is not new to us.  We have a few faves at home (prawn, mushrooms and scallops versions) but pearl barley is a new addition to our pantry.  After some porridge episode, I knew pearl barley can't be just for porridge! 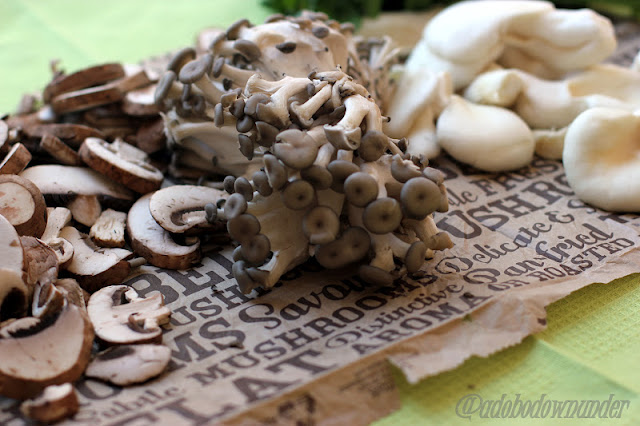 To make this super healthy version of risotto, you'll need:
(Print the recipe)

1 litre white chicken stock, simmered and warm in a separate pot
(I used home made chicken stock but you can definitely use store-bought variety.  Just be careful with adding salt in the dish as I find commercial stocks too salty)

sea salt and pepper to season

half a bunch (or a hand-full) of flat leaf parsley, finely chopped 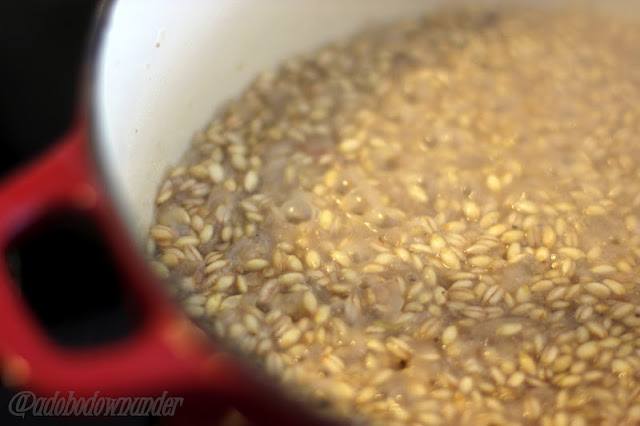 In a large shallow skillet or deep heave based sauce pan, heat half of the olive oil, then add the shallots. Cook, stirring until the onions are soft.

Add the pearl barley and cook stirring until the barley is coated with oil.

Add the wine and bring to a boil.

Reduce heat to a simmer and let the wine reduce.

Season with salt and pepper and stir through.

Add about a third of the chicken stock let the barley simmer, letting the stock reduce.  Add more stock and stirring occasionally, until the barley is tender.  (The barley should be soft but still retains that bite).

In a medium pan, heat the remaining olive oil and cook the mushrooms until soft.

Stir in the garlic and parsley and cook for about a minute, stirring while cooking.

Add the mushroom mixture to the pearl barley.  Taste and add salt and pepper to adjust seasoning.

Stir in the parmesan and butter.

Serve in pasta bowls or plates with extra shaved Parmesan. 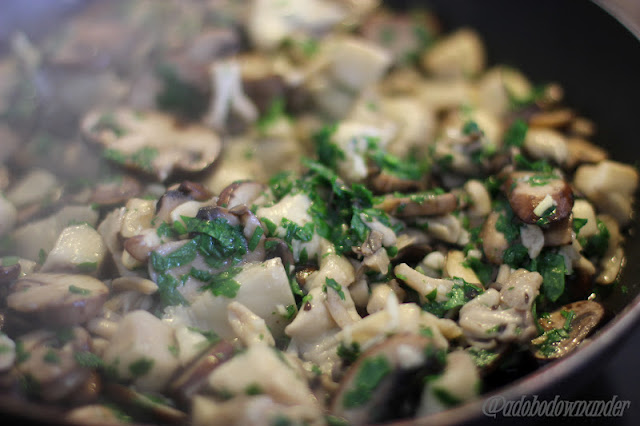 Let me just say this was a "wow" at every bite.  Every nutty barley bite.  A healthy alternative to the usual risotto.  And a cheaper one at that too.  How's about a pack of 500g pearl barley for only $2.99? 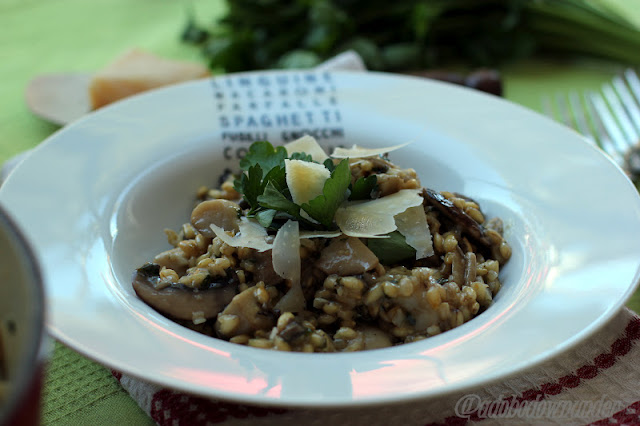