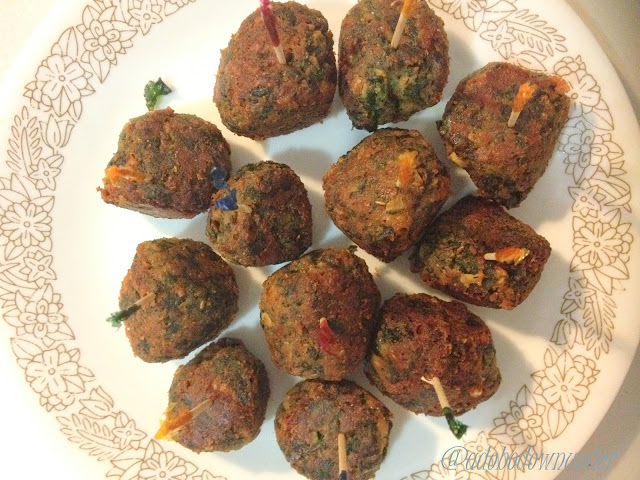 After all the Christmas trimmings and tidying up happened there appears to be what now seems to be an empty space in the lounge room.  There was the tree and all the presents underneath.  A tub full of Christmas cards and trimmings.  A box of wrappers and sticky tapes.  Lots of toys scattered about and shoes and lollies if you may.  What used to be a corner full of excitement and chaos and cheer and colour is now empty.  Ah the holidays.  It brings so much excitement that its always bittersweet to part with the spirit and get on back to routine.  When's the next holiday again?

So.  Its the new year and tidying up the trimmings also meant tidying up some electronic backlog.  Photos untouched and recipes left unwritten.  And this post is one of those! I've been meaning to share after meeting the maestro of Italian cooking last October - the other half of the two greedy Italians Antonio Carluccio.

The Maestro is how he is in person as he is on television.  Jolly, unpredictable and full of laughs. He shares a joke or two through out the Sydney World Chef Showcase session I attended and was just as funny as he on stage and face to face, when I had my book signed.  This recipe which he shared and prepared on stage was something he created for a book 25 years ago, but has since used it for many other dishes, including as a vegetarian pasta dish or even layered in a vegetarian lasagna. 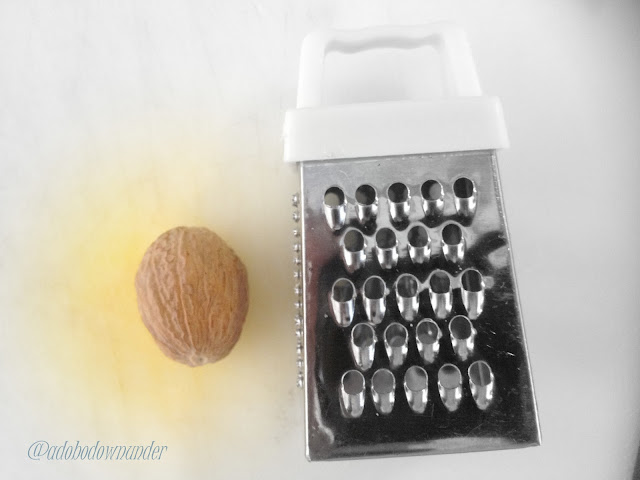 To make these spinach balls, I've halved the recipe to make 12 spinach balls.
You can make 24 balls simply by doubling the ingredient quantities. 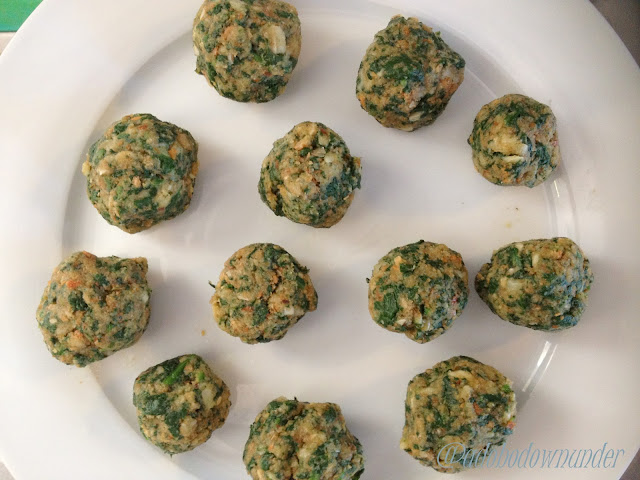 Blanch the spinach in a pan of salted boiling water for 2 minutes.  Drain using a colander.

Using your hands, squeeze out the water from blanched spinach.  Then chop the spinach finely.

Place the chopped spinach in a bowl and stir in the rest of the ingredients: salt, pepper, eggs, breadcrumbs, parmesan, garlic.

Mix well until you get a binding consistency - the ingredients are binding together. If the mixture is too wet, add a tablespoon of breadcrumbs.

Roll the mixture into little balls.

Prepare and heat a shallow pan and cover the base with enough olive oil for frying.

Shallow fry the spinach balls in the hot olive oil until golden, 3-4 minutes per side.

Drain on kitchen paper and serve warm (or cold). 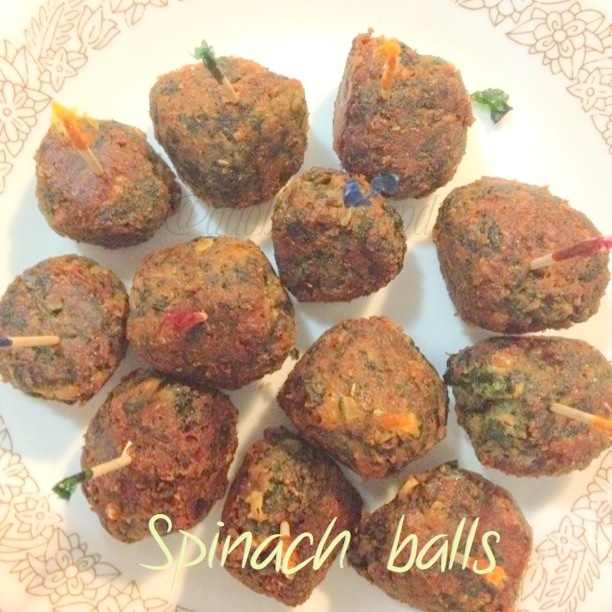 These little spinach balls are so good and healthy too! Eaten by themselves or dipped into your favourite sauce (mayo, catsup, sweet chilli sauce, etc) I reckon they're great as appetizers especially during this summer for those backyard parties!  Also a great dish to bring to any party.  Hot or cold, they are divine!  After all, they were created by none other than one of the greatest cooks in this century.


So when's the next holiday again?  How about Australia Day!  These would be great in that picnic basket, don't you think?