Last weekend, hubby and I attended Kitchen Talk with Jamie and friends Jamie Oliver Ministry of Food Australia held at the Carriageworks in Eveleigh.  It was kind of a last minute date with hubby as I only saw the event from Penguin Books through my FB timeline.  No second thoughts when I bought the tickets.  And I'm so glad we went.  I have been following Jamie Oliver's Ministry of Food Australia for some time and have admired the principle behind this successful project.  As alarming as it sounded, the latest statistics mentioned yesterday at the event that Australia now ranks #4 in the most obese countries in the plant (#1 is Mexico, $2 U.S and #3 New Zealand) is not at all surprising. 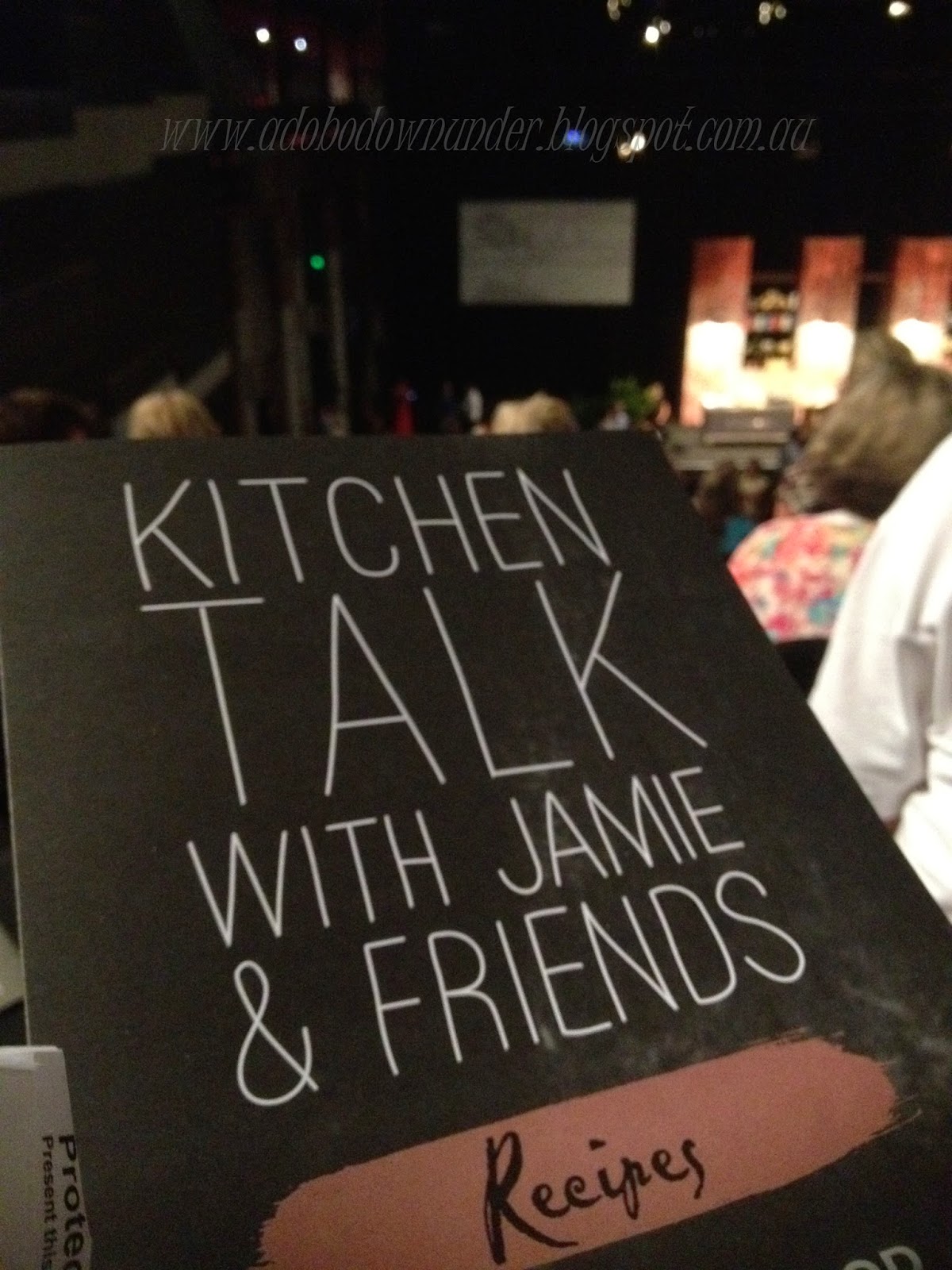 Despite the emergence of inspiring chefs, food bloggers, TV shows, government and other media channels which supports healthy eating, there is still a big gap in the population who lack the basic skills in food education and cooking.


There was this great and interesting feature by Inga Ting in November 2013 at Good Food SMH about how Australian's eat, which all boils down to economics.  With so many easy, convenient and cheap eats available, its so easy to indulge and forget about what's actually good and bad. 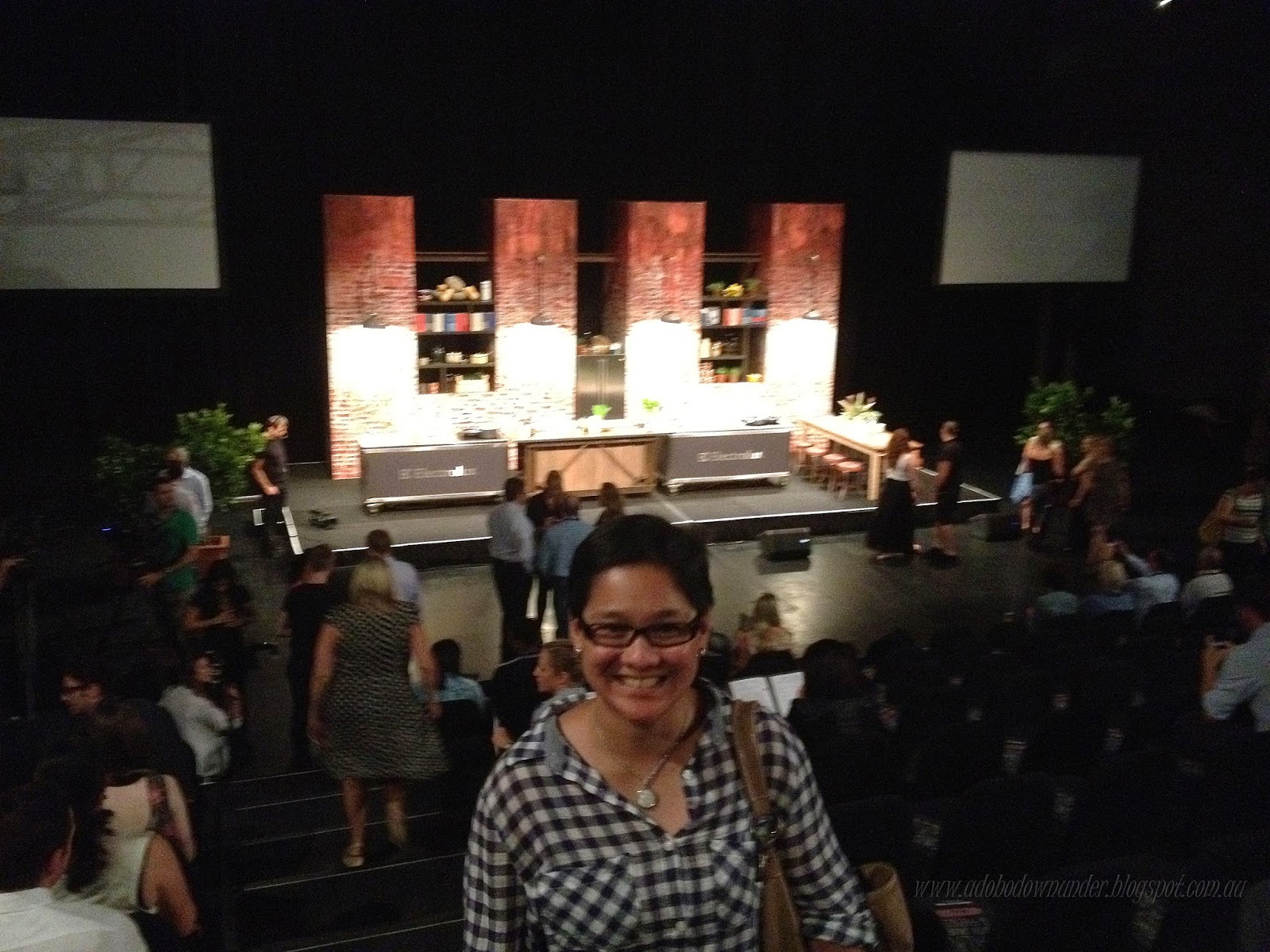 Early this year, Jamie opened up a competition in Australia for a 12-month Ministry of Food Pop Up in their community.  A staggering 107 entries were received and each very worthy.  Eight finalists were invited at the event and the winner was announced on the day which was Noarlunga South Australia. Check out the compiled videos of the submissions!


I love the philosophy behind Jamie's Ministry of Food and I hope through my own little circle and network, my family and friends - that I can inspire them to keep cooking.  Cooking is  a life skill after all.   With their NSW Wetherill Park opening soon, I hope to volunteer and share skills I've learned at TAFE and at home.