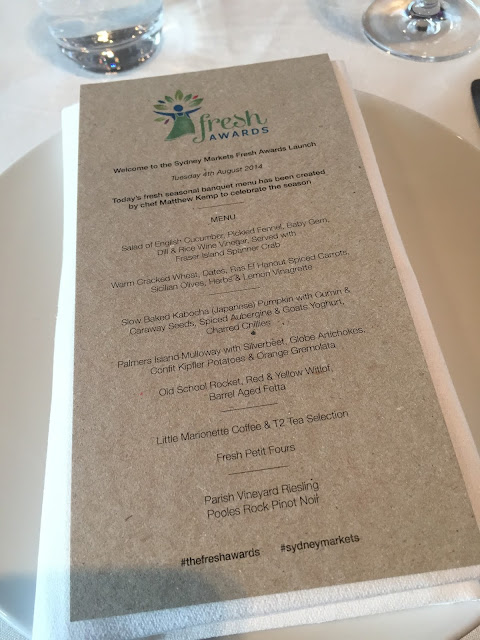 I dream of owning a farm one day, or an orchard even.   A dream my husband doesn't share with me.  I don't know where this fascination with farm living came from.  Not that I grew up in one. My parents did purchase a farming land a couple of years before but it wasn't a proper farm. While we had 500 mandarin and 300 mango trees in this farm, I never really got to spend time there.  My parents also cared for chickens and goats and 1 or 2 cows at a time.  There was even a time when we had corn planted in parts of the land.   Working in the city, having a family of my own, it was a rare occasion that a trip home was made - usually limited to holidays and birthdays.  On this rare occasions, we would go back to the city with a car full of fresh produce.  Only spent 2 or 3 days,  I never much fancied the existence of this land at the time.  I never much cared for the idea that my parents were growing their own produce, that they were living sustainably.  A few years on, the farm was sold and my parents moved to a modest house just near the town.  It was when the farm was gone that I felt some bitter resentment over the fact that we don't have it anymore. Somehow, I didn't realize the farm brought us joy.  There's a different kind of joy when you grow the produce.  To get your hands dirty and toil, and harvest when its time.

Now living in the greater Sydney metropolitan area, we have a small raised garden bed at the back of our rental home growing our own chillies, herbs, raspberries and a calamansi plant. I still dream of owning a farm somewhere in the south of NSW.  Maybe in Mudgee.  Maybe in Orange.  Maybe one day.  With cows, chickens and ducks and some acres of fruit bearing trees, a white modest house with wrapped around porch and small swing in the front, a vintage kitchen with modern equipment where I can cook and bake to my hearts' content.   In my 40s, I can still dream right?

Now back to the Fresh Awards - a long running awards program organized by the Sydney Markets which recognizes and celebrates "excellence in fresh fruits, vegetables, and flower retailing and growing.  Last week, I'm so grateful to have been invited to the launch of the 2016 Fresh Awards which showcased a banquet of amazing fresh produce prepared by Chef Matt Kemp, and attended by producers, growers, florists and selected media.  The launch introduced new categories, including an award for bloggers "to recognize the contribution of the blogging community in drawing attention to, and encouraging support of independent fresh produce and flower retailers. "

Sydney Markets Retail Support Manager, Sue Dodd says, "we have had great success with each of the awards over the last 13 years. Through them, we have been able to shine a light on the efforts and achievements of retailers and growers, but this next evolution gives us the opportunity to bring all those achievements together and really turn it into a celebration of our industry."

With this in mind, I think it is fate that I have been invited to be a part of this launch.  As I have been amiss with blogging and writing lately, the idea of showcasing my local green grocer for a blog post has got me excited.  Maybe its far from my dream of owning that farm.  But its close enough.  Not to mention it would be fantastic to be win that prize too!


The new logo of the Fresh Awards showcases people and the celebration of produce. 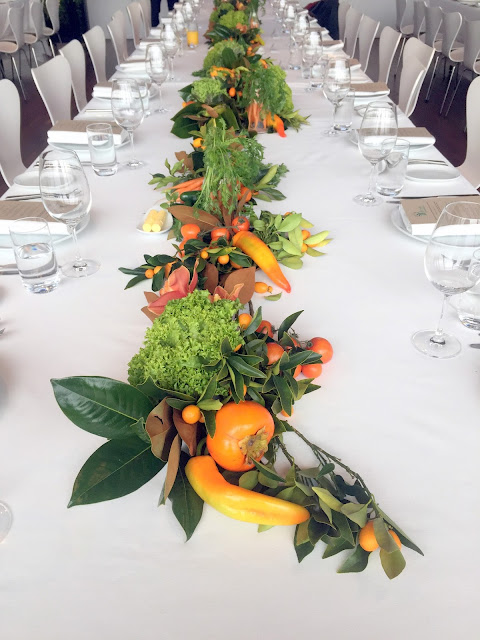 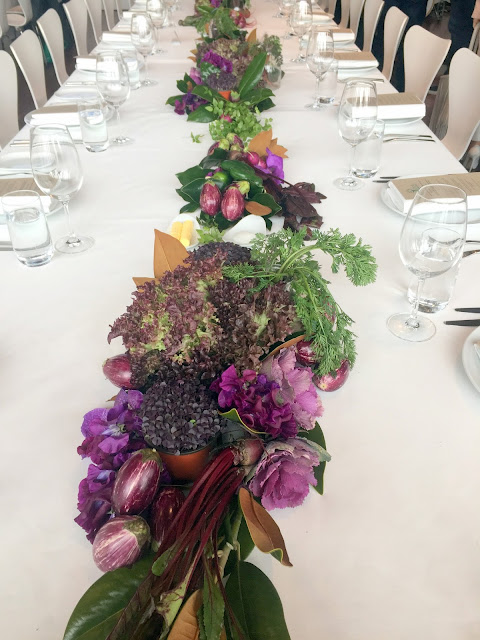 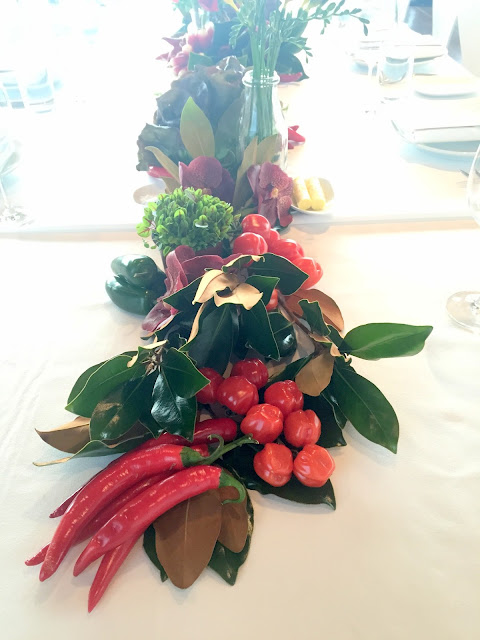 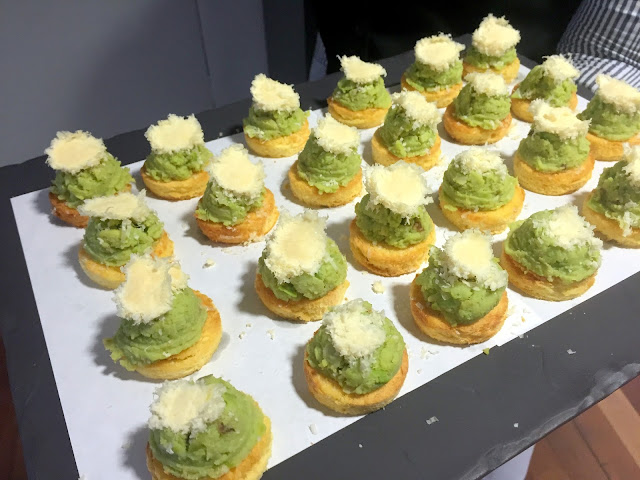 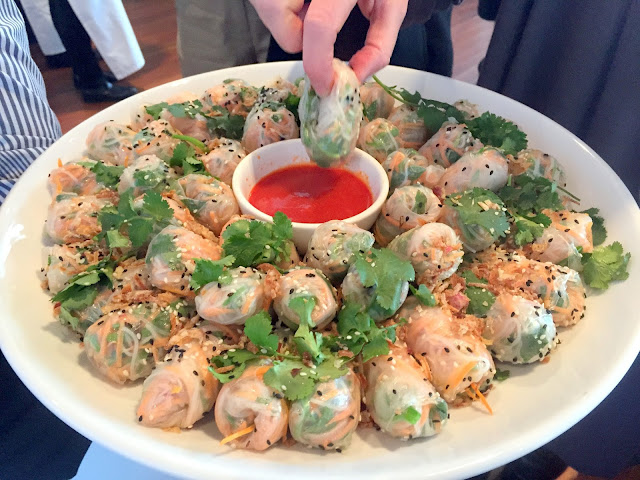 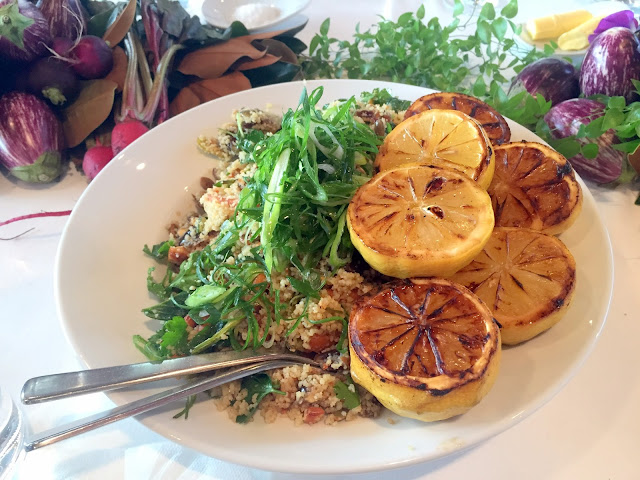 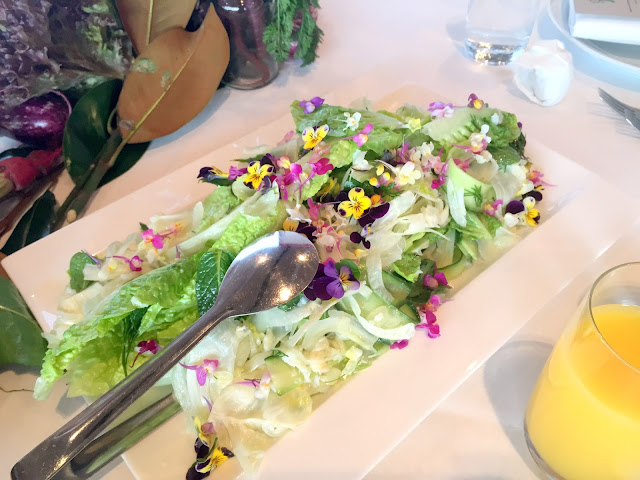 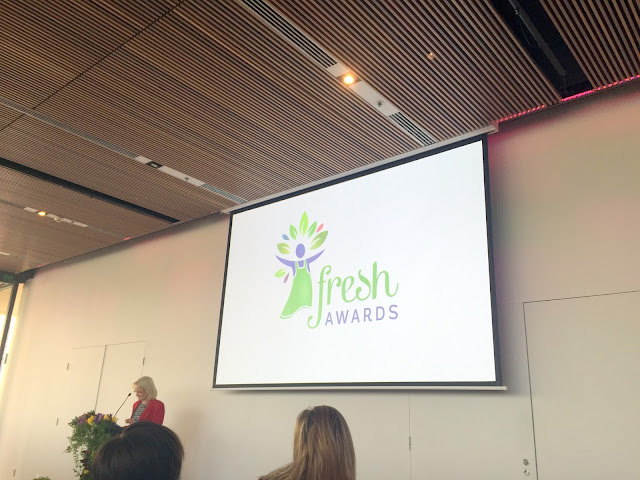 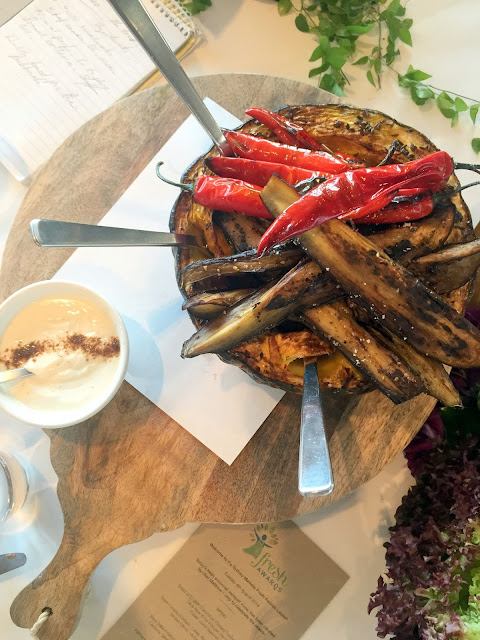 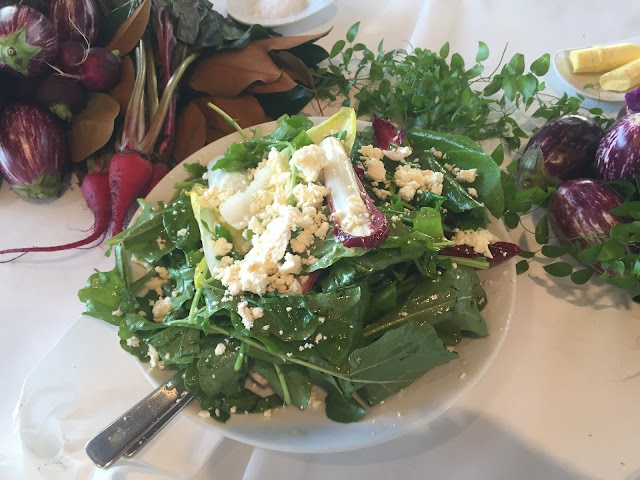 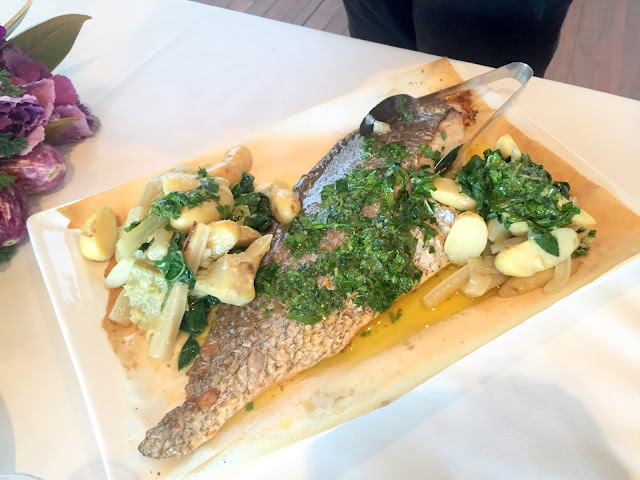 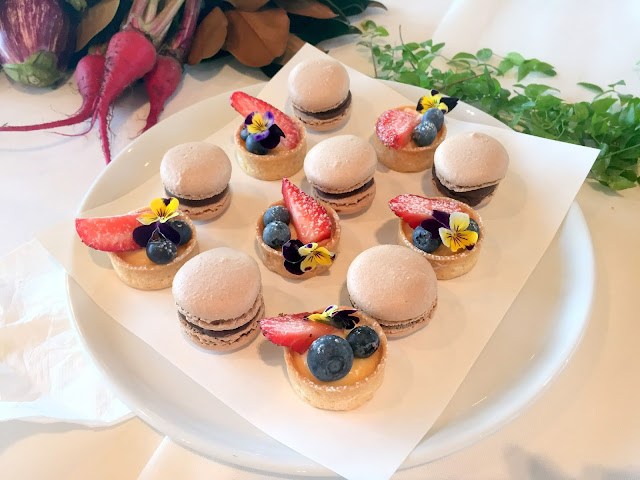 * all photos taken with my iPhone 6