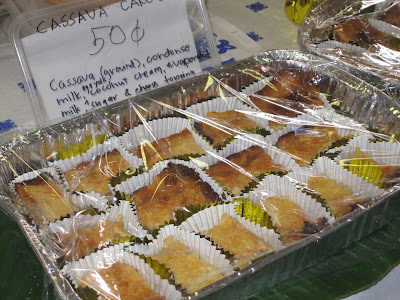 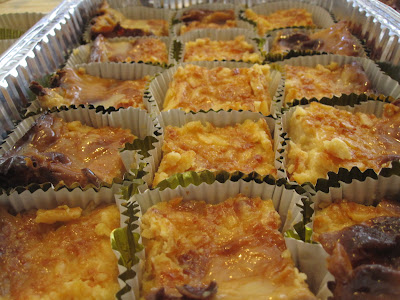 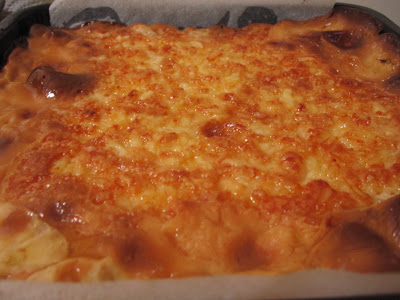 Last Sunday we took part in the International Food Fest fundraising as members of the Filipino Chaplaincy of Our Lady of Dolours Parish in Chatswood. The parish showcased dishes, sweets and cakes from the diverse parish community. The Harrington Hall was full of Polish, Chinese, Indonesian, Indian, Greek, Italian and Filipino dishes, savouries and sweets.

For our own indigenous version of the pudding, I made two trays of cassava cake, sliced and lined to sell at the Filipino stall. It was a fun and great experience to be a part a community that not only shared the religious belief but networking with the same culture and heritage of which we are grounded for.

Here are photos of the Filipino sweets and savouries that were baked, cooked and donated by the community which made the event a success. There was even a sponge cake with honeycomb topping! It was getting so much attention - someone bought the whole cake! 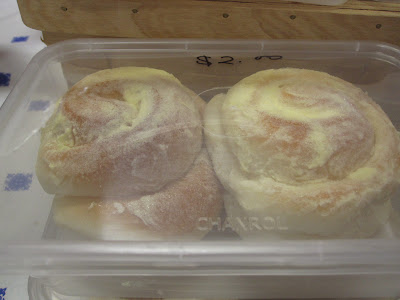 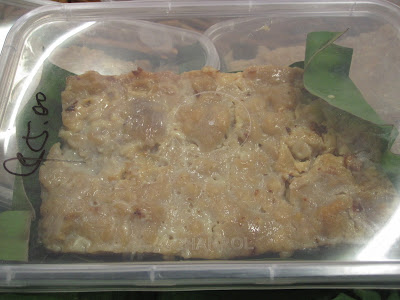 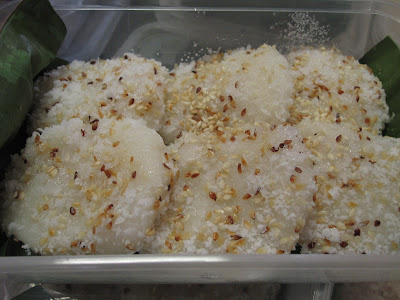 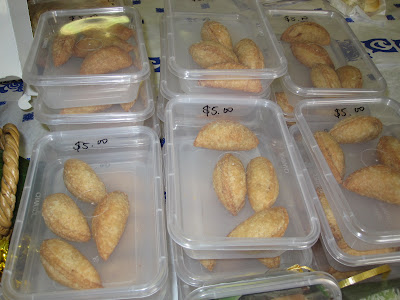 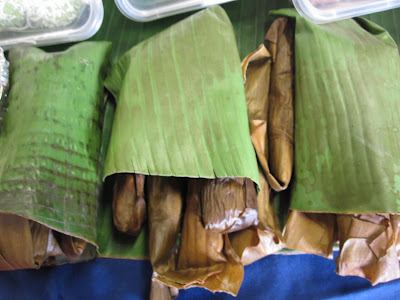 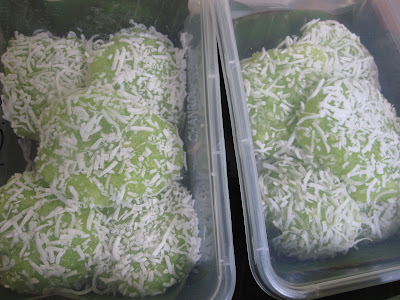 (frozen cassava can be purchased from Filipino shops around Sydney)

1. Mix all together (except the condensed milk and grated cheese) in a large bowl.

3. When almost done (when the top of the cake looks a bit solid and not soft when the pan is tapped), pour/spread condense milk on the cake and sprinkle the cheese.

4. Return to the oven and bake until golden brown.

Where I got this recipe? Its just one of those simple recipes shared amongst friends and family. Seriously? I got this from the Vega's... passed on via sms!