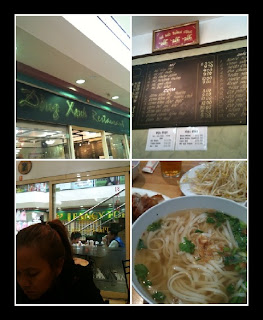 There are suburbs in metropolitan Sydney (and I'm guessing in all other Australian metropolitan cities,)where certain cultures permeate.  It must start when the first immigrant families chose settling into a particular place and then followed by the next of kin and the next close relative, and close friends until settlement of  that culture and heritage becomes an imprint of the local community. There are lot of suburbs in the Sydney metropolitan areas where specific cultures shape that area that the food culture becomes like an immersion into the actual place. 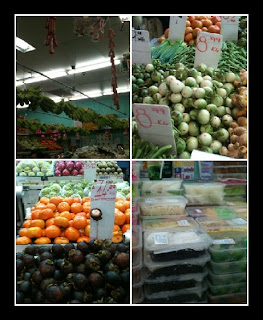 It was a dream come true for mum today, together with Tita C and family friend Tita E, took the 45 minute drive to Cabramatta to experience a close encounter into the Vietnamese community of Sydney.  A dream come true as mum has had this planned for a long time. To take a drive and walk amongst the shops in Cabramatta and sip some serious Pho.  Call me shallow, but I was in pho heaven.  Not that there aren't any good Vietnamese restaurants within the 5km radius of our suburb, but it just feels a bit different sipping pho noodle soup amongst the locals whose heritage and culture shouts Vietnam.  It was a real treat. 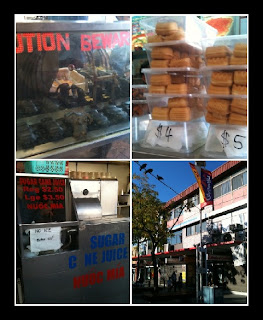 Walking along the main centre of the suburb felt almost like we were in the wholesale shopping mecca of Manila - Divisoria and Tutuban!  The produce was also a delight as the variety was just as wide to include round eggplants, mangosteen and kang kong leaves!  We visited the famous Masterchef Dimsim where you can get frozen dumplings and prawn gowgee which you can steam at home, had some real custard cakes and haggled for some bargains. The trip was short as we simply coasted along the shopping centre aisles and admired and bought a few things to try and cook at home.  But I promise you, there must be a trip back to Cabramatta with you guys, for a full pho immersion trip.

Isn't Sydney great?!  One of the greatest things in Australia is the presence of so many cultures intertwined together which makes the food experience so much greater.   Maybe in the next Sydney International Food Festival, we can experience all of these cultures and food adventures! 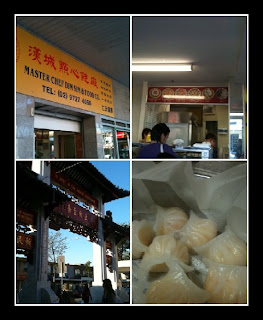