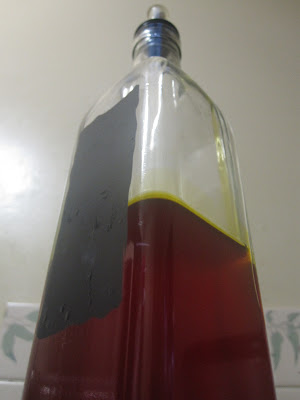 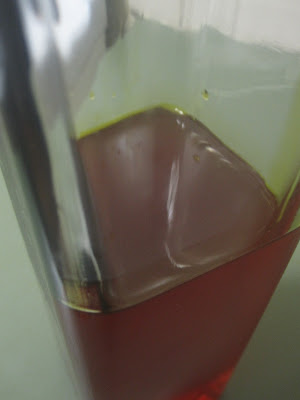 Annatto seeds (achuete) is an indigenous Filipino spice, usually used in traditional dishes more for the colouring characteristic rather than flavour. Growing up, I've seen this spice used for pancit sotanghon dishes and in arroz caldo.

I'm planning on trying the recipe for the Ryde Bulls U14 Family Picnic on Sunday/15th August at Blaxland Riverside Park. I can already smell the aroma of this chicken dish alongside the pork bbq skewers marinated in Mama Sita's BBQ sauce flowing across the park grounds. Yum!
Posted by annabanana at 10:31:00 pm