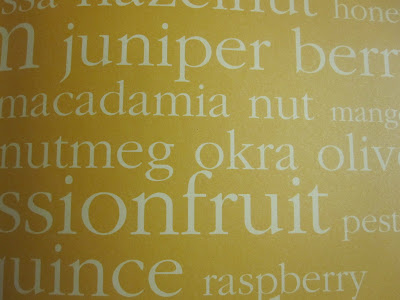 With the inevitable move coming, Mum has been going around everyone's faces (well maybe not yours, but Dad's and your Uncle) about getting rid of unwanted stuff inside the house and in our supposed garage stock room. Ate is also going through her wardrobe and setting aside stuff she'd willing to give away for a dollar or two. I've coaxed (and she's influenced some of her friends too) to set unwanted stuff aside and we can join the local Boy Scout Car Boot sale (across from the house at the North Ryde Common) usually held every quarter. But since we're late to book for this month's schedule, we might be lucky to the till with the next one in November. And
while we've cleaned up the playroom off some unwanted toys and your wardrobes for old clothes for giving away to the local Vinnies, look at what Mum has been up to.

I'm guilty as charged. While I should be chucking away stuff, here I am adding some more. I got some new towels last week and some new pillow throws. But look here - something that is worth keeping for years and years to come. And maybe handing on to all of you too! Margaret Fulton's Encyclopedia of Food and Cookery! 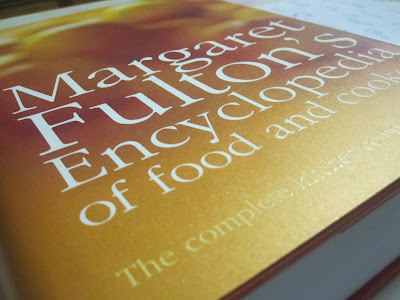 Margaret Fulton was a regular guest at the TV series Masterchef and is one of the first writers of the food and cookery genre in Australia. I've browsed through the book and it is just right smack there in the middle between a food dictionary and the Atlas! This one I'm holding on to for keeps. Its literally everything you need to know about food, from A to Z! 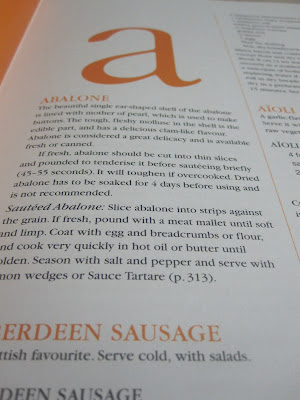 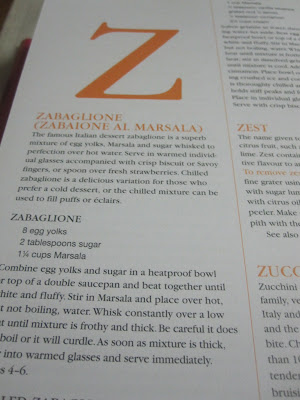